How Getting Colon Cancer at 21 Changes Everything

I was diagnosed in May of 2013 which was my graduation day. I'm gonna cry I'm sorry. Do you guys get criers?

My name is Adalis Martinez and I'm 23 years old. I think I was 18 when I started noticing, ok I have a sensitive stomach, or I have irritable bowel syndrome which was what like every doctor kept saying. Until I asked them to do a colonoscopy and they were like "no you're way too young that's crazy why would you do that?", and I insisted and eventually they did it and they found the polyp there.

So the hospital that I originally went to wanted to remove my entire colon and give me a permanent colostomy so I decided to look for other opinions and the first place I thought of was Columbia and I met Dr. Lee-Kong who's now my surgeon.

Doctor: So she first had her colonoscopy which removed a cancerous polyp ion from the rectum. We talked about her risk of having residual disease left behind after the colonoscopy and so we decided to perform an operation to remove her rectum.

Patient: So I got really good news which was that everything looked really healthy. When they go in they could find lots of tumors or a colon that's obviously sick and that looks unhealthy, so he said everything looks really healthy which is great we took out as many lymph nodes as we could around the area, we took out the walls and here you have your ileostomy which was like, cue depression. The plan was to have it for five weeks until I healed enough to have it reversed and until the results came back because all of it was sent to pathology which is fine ya know like, a whole 5 weeks, I was like ok this is just for five weeks. And then the pathology results came back.

Doctor: We did find some disease that was left behind. Afterwards she went on to have chemotherapy and she's done very well. The striking thing about her care number one is she's very very young she's 21 and number two she had none of the risk factors that we can identify that would have put her at increased risk for developing cancer. She had no family history, doesn't have Crohn's Disease, did not have ulcerative colitis, this was a sporadic rectal cancer in a very young woman which is quite striking.

Patient: As soon as my last chemo came, which was actually the day before New Years Eve, so I got my last chemo in December, I literally walked out of the hospital in tears of joy. It's silly that we expect to wake up every day and have our limbs functioning and just wake up and we expect to have a tomorrow and it's kinda silly because all of that's just a gift. And I appreciate that far more and I feel like that's, that's what gives me strength, just knowing that things are getting better ya know and that, life is just short or long, but still great ya know? Yeah. 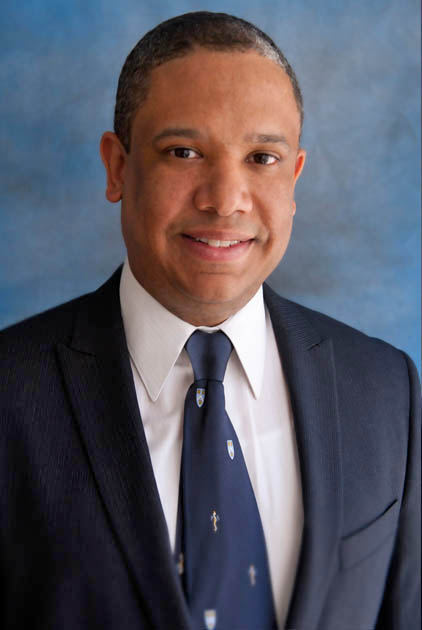 Other Media by this Physician

How Getting Colon Cancer at 21 Changes Everything
Ways to Help