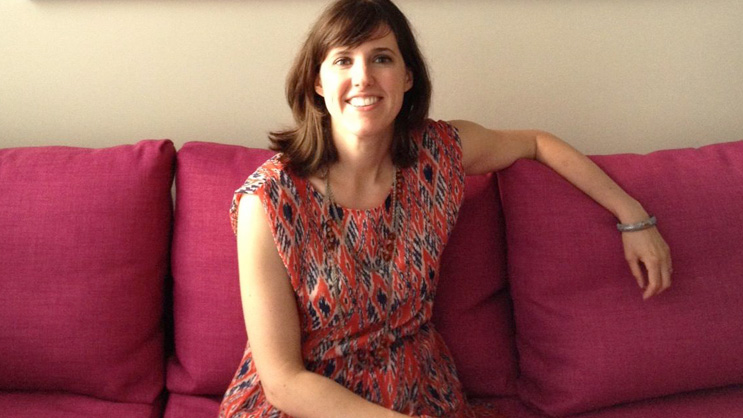 Lisa Cannon, MD is a recently graduated member of the 2013 class at Columbia University Medical School’s Surgical Residency Program. Dr. Cannon began her studies at Columbia in 2008 and is currently pursuing a fellowship in colorectal surgery at the University of Chicago. Before she left, we caught up with her to learn about her experience at Columbia.

Q: Please tell us a little bit about yourself. How long were you a resident at Columbia? What was the focus of your residency?

Lisa Cannon, MD: I was a resident as part of Columbia’s Surgical Residency Program for five years, and when I first arrived for the program it was my first time in New York City. I am originally from just outside of Seattle, Washington but moved with my parents to South Dakota when I was fourteen. They still live there, so I consider myself from South Dakota. Living in New York City was definitely a new experience for me.

When I first began my residency I thought that I wanted to study thoracic surgery. However, during my third year I found myself really enjoying the work involved in general surgery, and then decided I would focus more on abdominal surgery. Finally, during my fourth year, I narrowed that down to a focus on colorectal surgery.

Q: What are your immediate plans following graduation from the Columbia Surgical Residency Program?

Q: What will you miss about your time as a resident here at Columbia? 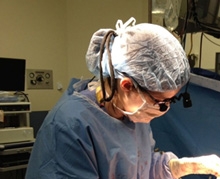 Dr. Cannon: I will definitely miss the other residents. Working cases with them in such a unique environment as New York City was a great experience. There is so much opportunity here, and I really appreciated working in a place like Columbia and working so closely with my fellow residents. I will miss that, and I will miss living in New York City as well.

Q: What advice would you give to a new resident at Columbia?

Dr. Cannon: My advice to new residents would be to take initiative and show that you can learn on your own. Your job as a resident is to figure problems out when presented with a challenge. Sometimes residents don’t think they can figure things out for themselves, but if they put their minds to it they can and doing so will make them that much better. Rather than expecting somebody else to always show you a task or perform a task for you, learn what is expected of you and learn the system; you will be that much better for it.

Q: What did you do to maintain balance in your life during your residency?

Dr. Cannon: I tried to make time for what I enjoy. I like to run and exercise, and I also enjoyed exploring New York City and the New York food scene. In addition, my fiancé graduated from the Surgical Residency program two years ago and it really helped to have somebody who could relate to your experiences and with whom you could talk out your problems from work. That was a big help for me.

Q: As a side note, what is your favorite food in New York?

Dr. Cannon: Being from South Dakota I had a lot of new food experiences in New York City, and living here has turned me into a bit of a foodie. For instance, before moving here I had never had Thai food. I also tried a lot of different seafood I had never eaten. There are a lot of foods here that you can’t find in South Dakota.