Stop the Bleed: Help Save a Life

The only thing more tragic than a death from bleeding is a death that could have been prevented.

No one expects to encounter a bleeding emergency, but if you do it’s important to be prepared. The on-the-scene care immediately given to those hurt in a car collision, home accident, on the job, or to victims of gun assaults, accidents or mass violence, is critical.  Life-saving action should be taken as soon as possible.

Traumatic injuries are the leading cause of death for people under the age of 46 in the United States. Studies show that up to 20 percent of U.S. trauma deaths could be prevented with better care. In a large initiative to educate the public, physicians have come together to raise awareness about on-the-scene trauma care, and teach best practices used by the military.

“Bystanders often fear injuring a victim if they offer aid,” says Dr. Steven Stylianos, Director of the Pediatric Trauma Unit at NewYork-Presbyterian/Morgan Stanley Children’s Hospital.  “But there are actually some very simple ways to help. An initiative called Stop the Bleed is teaching ordinary citizens how to step up and save lives.”

Stop the Bleed is a national awareness campaign training the public of all ages how to make a difference during life-threatening emergencies. It’s championed by both military and medical professionals alike: Department of Defense, Homeland Security, and Transportation, along with the American College of Surgeons, American College of Emergency Physicians, and other groups.

Dangerous events and gun homicides are on the rise. An estimated 3 million American children witness gun violence every year. During the 2012 shooting at Sandy Hook Elementary School in Connecticut, countless victims bled to death before they made it to the hospital. The harrowing scene led to this very commission of trauma surgeons, emergency responders, and law enforcement officials committed to stopping the bleed and helping more people survive these tragic events.

While Stop the Bleed was developed in response to public shootings, its techniques are useful across the board—they can help deal with blood loss from accidents anywhere.  If you encounter a bleeding emergency, here’s what you can do:

“Any one of these actions can keep a person from losing too much blood and going into shock,” says Dr. Stylianos, “Remember, these simple steps can make a difference in survival and recovery time.”

One of the Stop the Bleed techniques is so simple it can be taught to sixth graders, says Jeanne Rubsam Kane, a nurse and Pediatric Trauma Manager at Morgan Stanley Children’s Hospital, who recently showed a group of 100 elementary school students how to use a T-shirt or a jacket to apply pressure to a wound.

In the past year, she and Dr. Stylianos have also trained over 250 doctors, nurses and hospital staff to be Stop the Bleed Ambassadors, teaching this form of first-aid at local schools, community organizations and places of worship.

Tourniquets that stop the most severe bleeds should be a standard part of first aid kits at malls and in public places, says Dr. Stylianos. Hartford trauma surgeon Dr. Lenworth Jacobs, one of the founders of Stop the Bleed, has also proposed that car manufacturers put a tourniquet in the glove compartment of vehicle.

Print out the Save-a-Life flowchart. 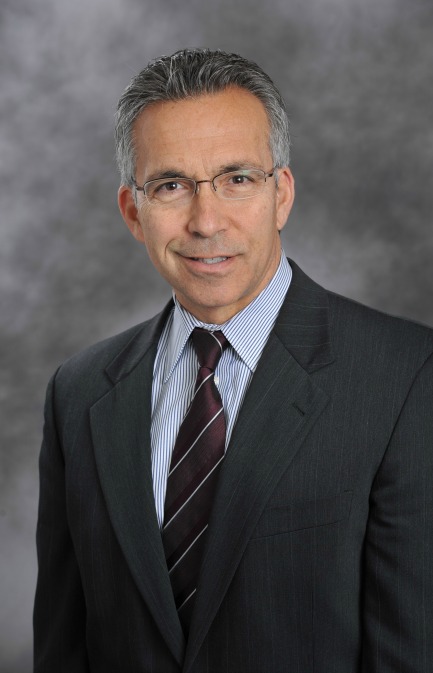