The Culture Consult: Dr. Craig Smith on What He’s Been Reading Lately 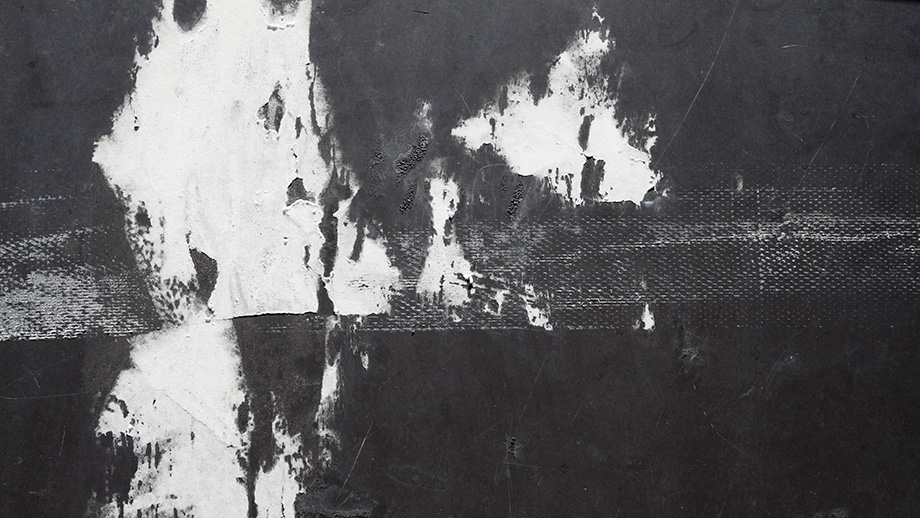 Craig R. Smith Jr., MD, Heart Surgeon, Chair of the Department of Surgery, and Surgeon-in-Chief at NYP/Columbia curates our list this week.

I have a longstanding interest in tissue adhesives, which I discussed in more depth in an Editorial Commentary in 2018. My interest was originally piqued by examples from nature—spider webs, barnacle glue, gecko feet, octopus suction cups, slug mucus. Like an enthusiastic amateur bird-watcher scanning flyways for exotics, I keep my eye out for the latest attempts to solve the riddle of sticking-when-wet. Sure enough, they keep popping up, like this use of a barnacle-glue-inspired paste to stop bleeding, reported in Nature Biomedical Engineering.

With my bias in mind, how could I not be intrigued by someone eschewing the intricacies of solutions based on models from nature in favor of…duct tape! The authors (mostly from MIT and Mayo Clinic) were “Inspired by the convenience and effectiveness of duct tape in nonmedical applications” and developed a bioadhesive patch modeled very much on duct tape, with a non-sticky side imparting structural integrity to the sticky side.

Extensive in vivo testing in rats and pigs showed impressive efficacy for sealing leaks in the GI tract. The authors caution that more work needs to be done to address issues of inflammation and biodegradability, and to assess application to more challenging situations, like end-to-end anastomosis. Fans of Prairie Home Companion will remember sponsor messages from the American Duct Tape Council: “Life is too short to spend it on maintenance. Did you know that with two out of three home chores, duct tape makes it easier? And that the third one doesn’t matter. Duct tape….it’s almost just about the only thing you need sometimes.”

While trying to read for fun I got diverted down a rabbit hole by George Dyson’s book “Analogia.” I had read a short excerpt in Lapham’s Quarterly that sucked me in. Dyson’s premise is that the increasing volume and complexity of data is driving the world towards a shift from digital to analog computing. What is analog computing? Here’s where my math/physics limitations send me out on a limb, but analog computing seems to be something like the biologic processes of life, a kind of “computing” that is continuous rather than discontinuous (zeros and ones), and may be the only real pathway to AI, but with the irony that what may emerge is “technology beyond programmable control” (from his subtitle). Near the end of the book, in fact on page 251 out of 253, Dyson finally gets to the discussion of AI that had hooked me in the Lapham’s excerpt.

Putting the three together, he concludes “These laws seem to imply that artificial intelligence capable of thinking for itself will never be reached through formally programmable control.” I’m not smart enough to be sure that’s obvious, but it seems possible he’s on to something that may confound the confident engineers at Meta and Google.

The 250 pages leading to these gnomic conclusions about AI wind, circle, and weave through physics, nature, native American history, computing, and life in a tree in the Pacific Northwest, much as the author’s life has been similarly long and winding.

There are countless intriguing tidbits—did you know that the first “high-speed wireless data communications network” goes back to 1886, during the extermination campaign against the Apaches in the American southwest? Neither did I! The shutter in a heliograph broke beams of sunlight into “on” or “off” signals (zero or one, in essence), allowing transmission of Morse Code between stations 50 miles apart. As he said, high speed (speed of light) and wireless! And more, and more. I genuinely enjoyed the potpourri, but for long periods I wondered when I would understand what the title means.