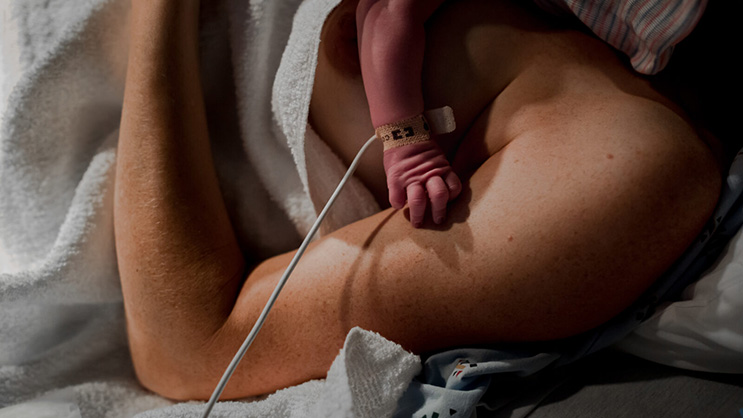 As doctors warn of dangers related to vaping, more information has come out about e-cigarette marketing claims. The FDA says Juul Labs violated regulations by selling its vaping products as a safe alternative to traditional tobacco cigarettes without approval. This FDA report quickly turned up the pressure, and a few days later the White House announced a plan to ban flavored e-cigarettes as a measure to curb vaping in minors. (From nytimes.com)

Pediatricians speak out: A 'public charge rule' is dangerous for children

Pediatricians condemn the dangerous effects of changes to the “public charge rule.” The changes can now deny immigrant families pathways to legal status simply for the use of subsidized health benefits, public housing, and food assistance.

We’ll let their words take it from here:

“Every child has a right to housing, food and medicine. As physicians and humanists, we affirm this fundamental principle. By targeting our nation’s residents who access publicly funded programs to provide for these basic needs, the Department of Homeland Security’s final rule on public charge — set to take effect this October — is a direct threat to the health of our most vulnerable neighbors.” (From: thehill.com)

It has been widely reported: The United States has the worst rate of maternal deaths in the developed world. These are deaths that are largely preventable yet maternal mortality continues to climb, nearly doubling since 1991. And for women of color, the risk of dying in childbirth is nearly 4 times higher than white women.

In this article, Amy Compton-Phillips, M.D discusses the changes made at Providence St. Joseph Health to combat this epidemic and the incredible success their initiative has shown. Based on the current national average of maternal mortality, the number of deaths should have been at least 32 for an organization this size over the last three years. They had just one. (From statnews.com)