Professor of Surgical Sciences (in Surgery) 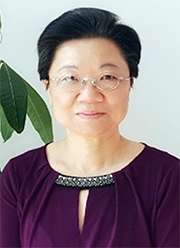 Shirley ShiDu Yan, MD, is a Professor of Surgical Sciences in Surgery. After receiving her medical degree from Fujian Medical College, Dr. Yan completed a postdoctoral fellowship in the Department of Physiology and Cellular Biophysics at Columbia University in New York, USA. Dr. Yan’s research focuses on mitochondrial pathology and molecular and cellular mechanisms of mitochondrial degeneration, cellular stress and survival in neurodegenerative disorders relevant to Alzheimer’s disease, aging, and diabetes. Her research has won multiple awards, including the Dolph C. Simons Award in Biomedical Science, the NIH MERIT Award from the National Institute on Aging, and the Zenith Fellow Award from Alzheimer’s Association. She currently sits on the editorial board for several prominent research publications, including Journal of Alzheimer’s disease. She also severs on research grant review committee for National Institute of health and multiple research foundations. Her research has been supporting by NIH.

Our research focuses on investigating the cellular and molecular mechanism of mitochondrial and neuronal stress and survival in aging and neurodegenerative disorders, including Alzheimer’s disease (AD), Diabetes, and age-related dementia. With the rapid aging of the population, age-related dementia, cognitive decline, and neurodegenerative diseases for which no cures are currently available, have emerged as a tremendous challenge to global public health. Deterioration in mitochondrial structure and function contributes significantly to neurodegeneration in the pathological aging process. Moreover, mitochondrial dysfunction plays an accentuated role in early pathogenesis and therefore constitutes a promising therapeutic target for prevention and early intervention. Thus, understanding the mechanisms and the strategies to rescue mitochondrial and synaptic injury will have a highly significant translational impact for developing effective therapeutics, in particular mitochondrial therapeutics for the treatment and, ultimately, cures of aging-related cognitive decline, neurobehavioral disorder, and dementia. 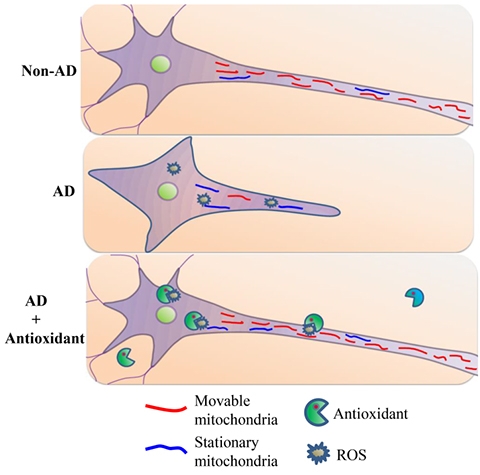 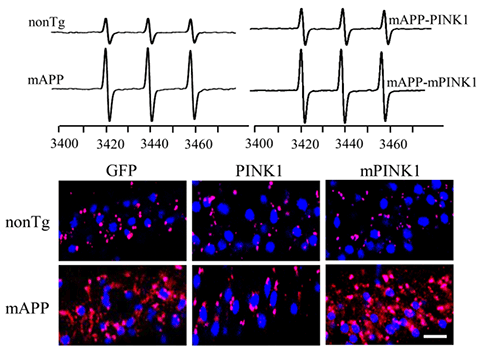 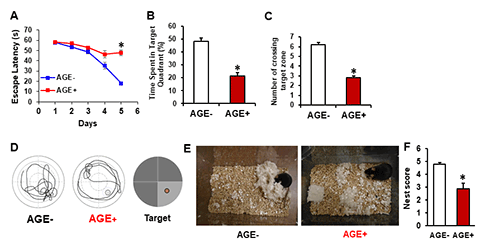