In the spotlight this month: new data on the damaging long-term consequences of childhood obesity. A recent study from England shows that obesity in teens is a predictor of cardiovascular problems and diabetes later in life, while researchers in the Netherlands link childhood obesity to the development of depression in adulthood.

“We know that obesity and depression are often intertwined,” says Jeffrey Zitsman, MD, founder and director of the Center for Adolescent Bariatric Surgery at NYP/Morgan Stanley Children’s Hospital in New York. “In our own patient population we found that almost one out of every six candidates for weight loss surgery had contemplated or attempted suicide. Early treatment of each problem is important.”

There is growing evidence, too, that bariatric surgery for obese teens may help avert serious problems with cardiovascular disease and diabetes later on.

“Research we published previously comparing adults and adolescents who underwent bariatric surgery shows that these patients all had similar outcomes,” says Dr. Zitsman. “However, diabetes was nine times more prevalent in adults than teens while dyslipidemia and hypertension were more than twice as common. This suggests that earlier intervention may prevent progression of these and other disease processes.”

The Center for Adolescent Bariatric Surgery at NYP/Morgan Stanley Children’s Hospital is the first children’s hospital in the New York area to offer weight loss surgery to teens with severe obesity and has performed over 300 procedures to date. 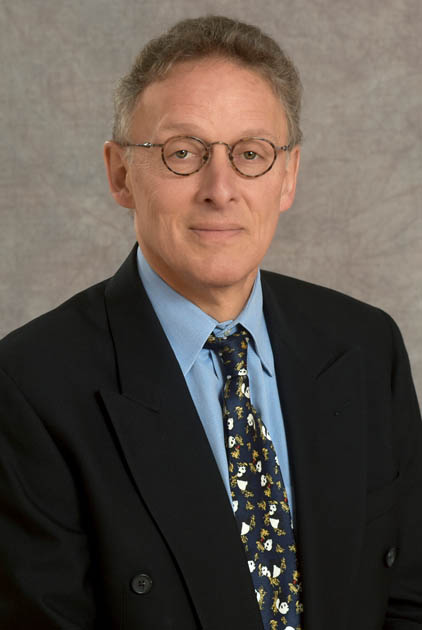