The Art of Matching Kidneys Is Saving More Lives 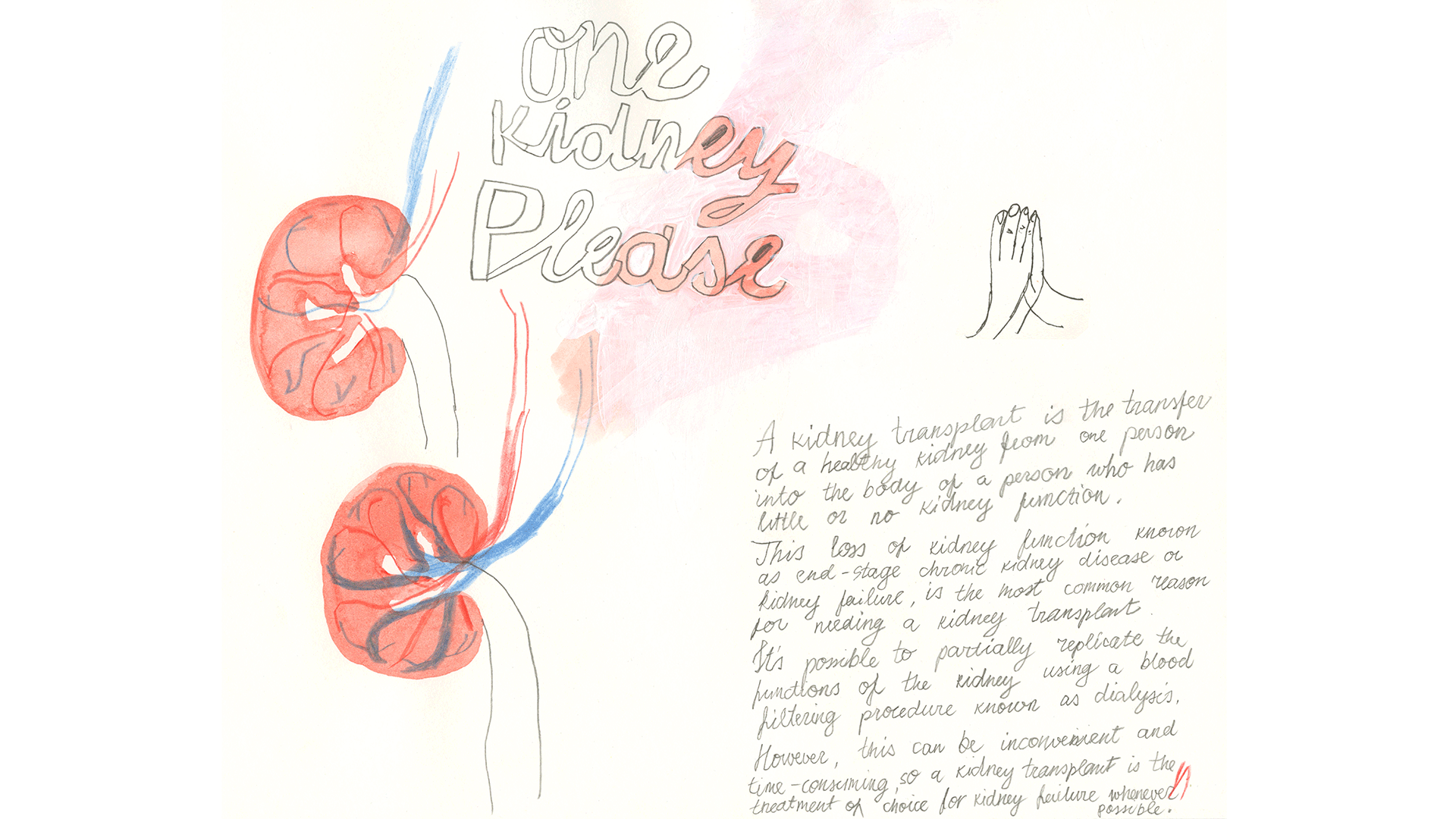 Transplants often mean the difference between life and death for people with renal failure, but kidneys are not readily available to all who need one. The donor shortage frequently leaves people in waiting, trapped on dialysis for extended periods of time with no known end in sight.

The wait time is nearly five years on average for a deceased-donor kidney via the national registry. Because people can survive with just one of their two kidneys, transplants from living donors are an option too. Living donor transplantation has saved countless lives but traditionally meant finding a compatible donor amongst a person’s close friends and family, which isn’t always possible.

As of 2016, more than 121,000 people are waiting for life-saving organ transplants in the United States, and over 100,000 of them need a kidney. The National Kidney Foundation reports 3,000 new people are added to the list every month, while 13 people die each day waiting for kidney transplant.

The disparity between supply and demand is at a crisis point, but experts are developing innovative ways to expand the donor pool.

The Birth of the Kidney Swap

Living donor transplants require the donor and recipient to have compatible blood and antibodies. If a friend or relative wants to donate but isn’t compatible, what can be done?

That’s where kidney swaps come in. A kidney swap facilitates odd pairs to find matches with individuals outside their orbit. Kidneys from perfectly matched donors can function for over thirty years.

A swap can go something like this—your brother needs a kidney, and you want to donate but your blood type isn’t a match, or you have particular antibodies that may lead to a rejection. The solution? You give your kidney to a stranger who is a match, and their friend or relative donates a kidney that is compatible with your brother. It’s a game of matchmaking that would make Yente proud.

In 2004, Lloyd Ratner, MD, Director of the Kidney and Pancreas Transplant Program at Columbia, became the first surgeon in New York state to perform a two-way kidney swap, involving four people (two donors, two recipients). Since then, even larger swaps have been performed, including a mega-chain in 2007 that brought in sixty people, thirty kidneys, and seventeen medical centers from all around the country.

These paired exchange programs have created matches for people who wouldn’t find a kidney otherwise and have saved thousands of lives over the years. But there are some drawbacks to such a sprawling transplant network: time, distance, money, and the many unpredictable factors in between.

The Smaller the Kidney Swap the Better

“The goal of these big chains is to help the most complex patients,” says Dr. Ratner. “But bigger isn’t always better. It’s really preferable to do swaps with fewer patients and do them more often.”

The first barrier to the mega-swap is logistics. “Say we want to swap a kidney with a patient at a hospital in Indiana or Ohio,” says Dr. Ratner. “Our operating day is Tuesday, and theirs is Thursday. This is a problem since swaps must be done simultaneously.”

Next, there is the issue of organ viability. The longer a kidney remains outside a human body, the less likely it is to function well initially. Fast and easy access is the key.

“It’s much easier to do a swap between New York and Los Angeles since there are direct flights several times a day,” says Dr. Ratner, “It’s far more challenging to arrange one with a patient in a small town in rural Pennsylvania.” You have a better chance if you can get to a major city.

Another impediment is financing. It’s essential to work within the complexities of healthcare coverage to secure swaps as efficiently as possible. Insurance companies have agreements with certain hospitals while others are out of network; In some states, like New York, Medicaid won’t pay for a kidney that has to be flown in from out of state. Figuring out who will pay for the surgery, and where, is inherently tricky for most Americans. Dr. Ratner says that smaller swaps can alleviate some of the burdens.

Beyond the Swap: Finding A Diamond in the Rough 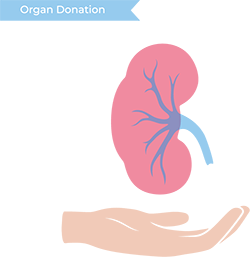 Swaps are far from the only option. With a passion for the art of matching and pragmatic approach to kidney acquisition, wait times for donor organs can be much shorter—as Dr. Ratner has demonstrated at Columbia, where waits times have been cut by more than half, on average.

These aren’t bad kidneys. Some may not be perfect on paper, but matching requires a personalized approach—finding a great fit for the individual.

“Getting a kidney is like getting a used car. Some have more miles, and some are easier to maintain, others just need a small repair than are good for years,” adds Dr. Ratner. “We can fix kidneys that have problems with blood vessels, and in many cases, we can make do with organs that are less than perfect.”

Age and lifestyle factor significantly when matching a kidney. “Think of a Chevy with 100,000 miles,” says Dr. Ratner. “You may not want to drive it coast to coast each month, but it’s great if you want to get to the grocery store.”

Someone who is elderly or petite may do well with a kidney that has some extra wear. “That patient may have a fifty percent chance of dying over five years without a transplant,” adds Dr. Ratner. “If this organ lets them live another decade, that’s a big survival gain.”

The mission is to move people off the transplant list and back to leading healthy, productive lives. And today more people than ever have access to a kidney transplant. Here are the most important things to know:

“You can always find something wrong with a deceased donor kidney, but we try very hard to find something right,” says Dr. Ratner. “This approach is saving lives.”

Interested in becoming a living donor? You can register online today.