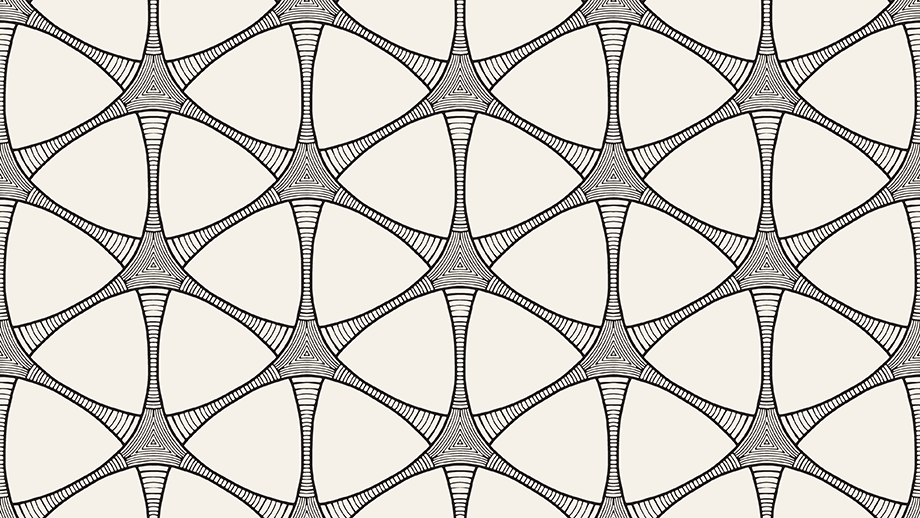 “When I see new breast cancer patients, I try to give a 360° approach,” said Dr. Lisa Wiechmann, Breast Cancer Surgeon at NYP/Columbia. “It’s important for me to assess not just the disease, but the person and what their goals are, before going forward.”

Patient choice has not always been synonymous with breast cancer surgery. The “radical mastectomy” first described over a century ago in 1894 by William Halsted was an early milestone in breast cancer treatment.

The procedure, which aggressively removed the entire breast, underlying chest muscles, and surrounding lymph nodes, showed that breast cancer could be cured.

But the radical mastectomy also left in its wake decades of severe complications: deformity, chronic pain, and emotional distress.

With a better understanding of breast cancer’s genetic and molecular basis, the fields of oncologic breast surgery and plastic surgery are collaborating to provide patients with care that focuses as much on the quality of life as the efficacy of treatment.

“Over the last 30 years, it became clear that survival rates were just as good if you went with lumpectomy with radiation, as having a mastectomy,” said Dr. Robert Grant, Plastic Surgeon-in-Chief at New York-Presbyterian/Columbia.

A lumpectomy, or breast-conserving surgery, involves excision of a portion of the breast tissue, as opposed to the entire breast in a mastectomy. A lumpectomy is followed by radiation therapy.

The radical mastectomy is now rarely performed, having been replaced by less aggressive modified radical and simple mastectomies.

“In the 70s…it really was the big studies from Milan, from Veronesi’s group, that sealed the deal [for breast-conserving surgery],” said Dr. Wiechmann. “The initial thought was that you had to eradicate the disease surgically, then we started to realize that tumor biology was equally as important, if not more, than actually taking the cancer out.”

She refers to “neo-adjuvant therapy,” where chemotherapy or hormonal therapy is given before surgery.

“The biggest advancement over the last few years is knowing how to use the different treatments in different orders, depending on the patient. There are certain patients who, based on their cancer biology, receive chemotherapy first…to shrink the cancer and reduce how much surgery you need to have,” said Dr. Wiechmann.

“[Neo-adjuvant therapy] gives a lot more insight into personalizing patient care. And it also reduces the number of mastectomies you need to do. Because if you have a patient who initially shows up with cancer that is not resectable, you might be able to put them on chemotherapy, reduce the size of the tumor, and end up doing a lumpectomy [with radiation] instead of a mastectomy.”

Although guidelines offer a treatment model, the decision to pursue mastectomy versus lumpectomy with radiation is a complex one, a joint decision between provider and patient which considers the patient’s personal goals and wishes.

“We explain to patients that they do have these two options. The immediate instinct is to think that bigger is better: that you’re going to do better with a bigger sacrifice. ‘If I remove my breast, I have a higher chance of survival.’ And it turns out that’s not true,” said Dr. Wiechmann.

The key is identifying the patients who are candidates for breast-conserving surgery, about 60 percent of the patients Dr. Wiechmann treats.

“The survivorship is equivalent,” said Dr. Wiechmann. “And even the chance of the cancer coming back locally inside the breast, that number is not zero with a mastectomy and is only a couple points higher with a lumpectomy. So, the most important information we give patients at the end of the consult is that there is no medical benefit to doing a mastectomy to doing a lumpectomy with radiation.”

Of course, exceptions exist, particularly for patients with a strong genetic predisposition for breast cancer, such as having the BRCA 1 and 2 genes.

“Patients that carry one of the many genes that are associated with increased breast cancer--in those cases, there probably is a benefit [to doing a mastectomy]. But everyone else can be served with a lumpectomy as long as the cancer is small enough,” said Dr. Wiechmann.

Of the roughly 30-40 percent of Dr. Wiechmann’s patients who need or choose to undergo mastectomy, they are provided a same-day consultation with the plastic breast reconstruction doctor.

“We strive to have same-day appointments with patients after they see a breast cancer surgeon, so they get a comprehensive evaluation and we minimize visits back and forth,” said Dr. Grant.

During the pandemic, this streamlined process has been critical. Although it can feel like “information overload” for patients, Dr. Wiechmann agrees that meeting with a plastic surgeon is helpful in that first visit.

“I briefly mention the options when we talk about the diagnosis and treatment, but then patients get a deeper, in-depth look into reconstruction options with the plastic surgeon,” said Dr. Wiechmann.

After the initial consultation with the breast cancer and plastic doctors, the patients are booked for the operating room within two to three weeks.

“We let patients think about things for a bit before they make their decision. It is safe to wait the two to three weeks for patients to come to the surgery mentally and physically prepared,” said Dr. Wiechmann.

Since the decision can be highly personal, it is essential for Dr. Wiechmann that patients get a holistic view of the process. Her clinical team includes a patient educator who is a breast cancer survivor, whose role is to discuss the more patient-centered aspects of treatment, such as post-surgery sensation and care.

Part of the initial consultation with the plastic surgeon is discussing what it would be like to have breast reconstruction, so patients have all the information to decide whether to pursue mastectomy or lumpectomy with radiation.

“We are integral members of the team: we are the “quality of life” voice,” said Dr. Grant. “Everything in medicine has risks and benefits…but we take our responsibility very seriously to provide a perspective there for quality of life that needs to be considered.”

The timing of the collaboration between plastic and breast cancer surgeons can depend on the type of surgery. For a mastectomy, the breast surgeon operates first before handing off to the plastic surgeon to perform the breast reconstruction surgery.

“It goes back to that collaboration with breast cancer surgeons. Early on with breast cancer surgeons that I don’t know, I’ll be there in the operating room to see how they do their mastectomy and understand it. Fortunately, now I’m at a point where I know the team of breast cancer doctors and how they operate, that I’m able to be there initially where we agree upon the incisions and then I’m able to come back in when they’re ready for the reconstruction part,” said Dr. Grant.

“Oncoplastic surgery” more commonly refers to the collaboration between plastic surgery and breast surgery during a lumpectomy with radiation.

“What happened was patients underwent lumpectomies with radiation and then were left with an asymmetry, and so that’s what began the emphasis for these combined oncoplastic type approaches. Over the last 15 years, that really has taken precedence,” said Dr. Grant.

“Plastic surgeons are often recruited for lumpectomies when there is a role for a breast reduction at the same time as the lumpectomy. When the breasts are larger, you can get more side effects with radiation therapy than if they were smaller—specifically, lymphedema of the breast,” said Dr. Wiechmann.

As advances in treatment have allowed for a greater focus on quality of life and breast conservation in breast cancer treatment, the roles of breast and plastic surgery seem to be increasingly intertwined.

“In Europe, the breast surgeon does both the oncology and the reconstructive parts—and there are certain advantages to that. And there are training programs where they train people do that sort of stuff. Enough to do the basic plastic reconstructive procedures that more patients are able to get access to care,” said Dr. Grant.

In areas of the U.S. where access to plastic surgery may not be widely available, breast surgeons must perform the breast reconstructions after doing the mastectomy. As for whether combined plastic and breast surgery training programs might make their way to the United States, the reception among the surgery community has been mixed.

“Proposals like that are under discussion,” said Dr. Grant. “In the plastics world, I think what has the most support is for someone who is a plastic surgeon to then do a breast surgery fellowship, so they have the full background in both. The goal is to maintain quality of care for all patients.”

Dr. Wiechmann provides an additional perspective: “One of the arguments for not merging [oncologic breast and plastic surgery] is that there may be a direct conflict of interest: the plastic surgeon is there for cosmesis, and the breast surgeon’s focus is to eradicate the disease.”

Historically, access to breast reconstruction surgery been an obstacle for women. Since 1998, federal law under the Women’s Health and Cancer Rights Act requires most insurance groups to cover reconstructive breast surgery.