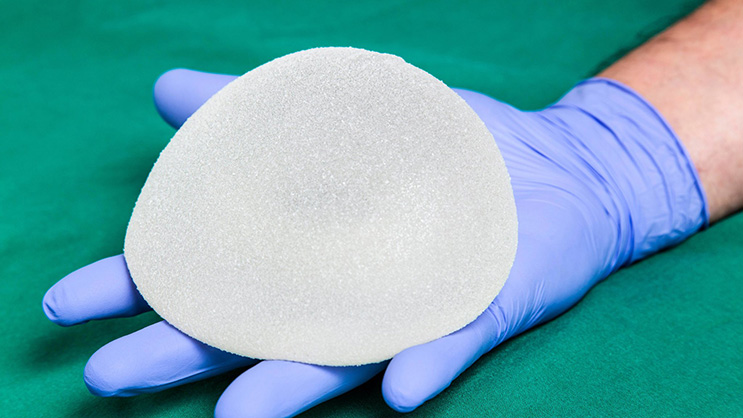 In the United States, there is a long history of black patients facing barriers to accessing and receiving effective health care. Researchers were surprised to find inherent bias coded into an algorithm designed to help health systems target the patients most in need of potential treatment. The system and many like it, which have been implemented widely across the country, don’t take race into account—as a measure to avoid bias.

But the algorithm focused on a faulty metric: those most likely to use a lot of medical care. Excluding countless black patients sicker than the white patients routinely being flagged. The extent to which this algorithm impacted treatment is staggering; researchers found that correcting the metric would more than double the number of black patients flagged for greater medical needs. Don’t miss this one. (From washingtonpost.com)

Hospitals Around The World Have A Dire Shortage Of Blood

A new report details a dire blood gap worldwide. Of the 180 countries analyzed, 107 had insufficient blood to meet their needs. Further, the gap between supply and demand in developing countries is startling. Take South Sudan, the need for blood was 75 times greater than the available supply.

How does the chronic lack of blood reserves impact medical and surgical care? In virtually every way. They can’t do complex surgeries, can’t support oncology treatments that require transfusions, can’t properly treat many diseases, and don’t have sufficient resources for emergency situations. (From npr.org)

Women Should Be Warned of Breast Implant Hazards, F.D.A. Says

The FDA urges the need for increased warning about risks and potential complications of breast implants; starting with a checklist that spells out the risks and printing those risks right on the packaging. The recommendations are not mandatory but reflect a growing awareness that implants may cause more problems than previously known. Several of these risks are quite serious, some textured implants that have been linked to cancer were recalled recently.