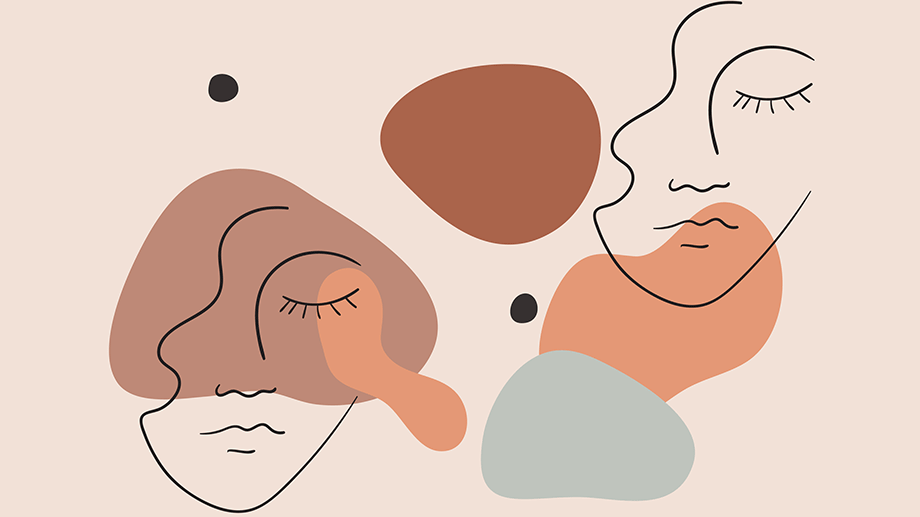 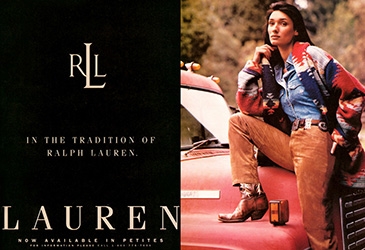 Zofia Morena is a successful fashion model, entrepreneur, philanthropist, and lifelong devotee of wellness and integrative lifestyles.  She is married with two boys. But despite a successful, satisfying, and busy lifestyle, Zofia suffered for six long years with hyperparathyroid disease.

The once Ralph Lauren top-model and ever-thoughtful person, Zofia generously joined us to candidly share some of her experiences overcoming hyperparathyroidism.

Read the interview below to learn how she dealt with often-crippling symptoms and navigated years without a diagnosis, how she overcame her fears surrounding surgery, and finally found relief and healing after a double parathyroidectomy.

This interview was conducted as a conversation over Zoom. It has been lightly edited to better suit a text format. 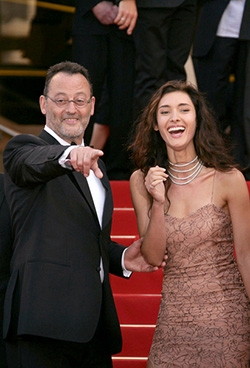 Before you developed hyperparathyroidism, what was your health like?

I’ve always been very healthy. I never had any sort of issue whatsoever. So, you know, I was pretty much SuperWoman. I was very healthy and everyone around me knew me that way. So Being confronted suddenly with a disease, I crumbled. I felt terrible.

How would you describe the symptoms you developed?

My symptoms were fatigue and depression. I would describe it as feeling like a fog, never being able to fully feel alert or clear.

When did these symptoms develop?

Plus, I wouldn’t sleep. My sleep deprivation was terrible. There again, I had just had kids, so it was tricky to know if it was because of this condition — as opposed to “oh the kids woke me up and now I can’t fall back asleep, etc.” This had never been my type. I had always been a good sleeper.

I was also feeling depressed which is not my type, so I was blaming it on that. Being in this tunnel of motherhood.

And, of course, many women experience depression after giving birth, or postpartum depression. Were there other symptoms?

My body was starting to ache. The joints. Then I had these lower back issues. The front side of my right hip hurt. And I would also feel a pressure in my chest.

Did you seek medical help?

When I would walk into the office to see my general practitioner, I would just start crying. And he was like, “Whoa, that is not your type.”

How did you and your doctor proceed from there?

We started doing blood tests, and throughout those years nothing really showed up, apart from my calcium was very high, and my vitamin D was low.

Low vitamin D is very common, so he wasn’t very alerted by that.  My calcium was high, but not over the line.

He was also taking my PTH (parathyroid hormone) levels, which will detect if your parathyroids are working properly or not. The first two years, he was measuring those, nothing really showed up.  So, it took two years to actually show up.

Wow.  So, you had two years with unexplained symptoms?

But that was just the beginning.  He advised me to get a bone-density, and to have MRIs and X-Rays and various scans. And the result of my bone density was that I had lost — in my hip area — quite a bit. I think it was up to 5%. Back then, I was 42 years old...which is not good. And this is where the body aches came from. 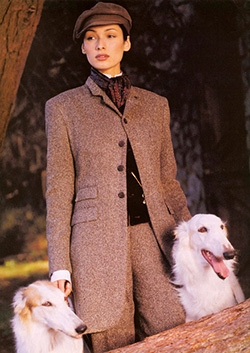 Once you had been diagnosed, what were the next steps?

So when the endocrinologist diagnosed me with hyperparathyroid disease, he advised me to take out the sick parathyroids.

Back then, they suspected that one was sick, for sure. The second one, they weren’t sure, and they would be able to know, only once I was on the operating table.

Were you afraid of having surgery?

Yes.  And as a dear friend of mine said back then: it’s one thing to have maybe a bone or something in your gut operated on, but the throat is a vulnerable area.  There’s something psychologically very hard to accept. At least for me, I was like “Whoa…”

How did you get over that?

I also learned about the time it takes to recover, which is actually so fast. It actually turns out to be quite easy because you go in the morning, and you leave that afternoon. Which is quite incredible.  And then for one week you’re (whispers) very quiet haha. And there’s hardly any pain.

How long after surgery did you begin to notice a difference?

The minute I came out of surgery, the fog — I called it the fog, back then — had gone. Within a week, I was not depressed. Within three weeks, I had energy...to sell. I had so much.

I even remember a funny story where my kids were probably about four and six, and it was my third weekend after the procedure. I woke up that morning, bright early bird, and I went into their playroom, and I cleaned and emptied their whole playroom. We reorganized everything, and we went out on a mission to give the extra toys to Housing Works, and I remember my kids just standing there and looking at me and going, “Wow, mommy, you have so much energy today.”

And suddenly I realized, “Wow, I do! And that was the third week.”  I could have lifted mountains.

Was there follow-up care?

You get on this protocol of checking in afterwards with some very simple blood tests.  It’s quite easy.  I think that at the beginning, every six months you go for bone density, which is also very easy, because it’s an x-ray.

I also had to be reasonable, and go and check in every year to see that my bone density was coming back.  And it did.

How are you today?

Today, I victoriously share that my bone density in my hip area is that of a young 40-year-old when I am 48. And my arm is a young 30-year-old.

So it goes to show, you can recover 100 percent.

And you still have two parathyroid glands, right?

I have two parathyroids out of four, but they do everything that needs to be done. I like to share with people who may be diagnosed with hyperparathyroid disease that, if they offer you the option to take one out, two out, or more — the others take over no problem. And you adapt.  The body is amazing.  And I am maybe even better than I was 6 years ago.

That’s amazing. What advice might you offer someone reading this interview?

The first thing I like to share about it, is that it’s a hidden disease, which means that you may not find out immediately that you have it.  And you have to really take care in paying attention, taking that time for one’s self.  It’s essential.  Because this self-care will guide you to what is going wrong, and ultimately help the doctor pinpoint exactly what’s going on.

Why did you find that so important?

Because this disease went on for so long within the course of 6 years, you kind of forget where you came from.

I was lucky enough to go seeking for more, with more blood tests, with observing how it had become a handicap, that I no longer felt like myself.  I had to admit that. I had to face that.

Did you do your own research?

The details on the internet were not very precise about it.  And I was being cautious not to get intoxicated by what you can find online.  Because obviously not everything is true, and also it can be read the wrong way.   There also were very few accounts of people going through it.

I always advise being gutsy and just asking every question.  There’s no stupid question.  Go for it.  Because it means that something inside of you is still not settled, and wants to understand which way you’re going.

Only after I had placed full trust in my endocrinologist did he understand that I was then open to meeting with the surgeon. And when I saw the surgeon, yes it took me a minute. I had many questions, yet I got very well-taken care of at the Columbia center as they did patiently wait, and they respected my need to understand where I was going.