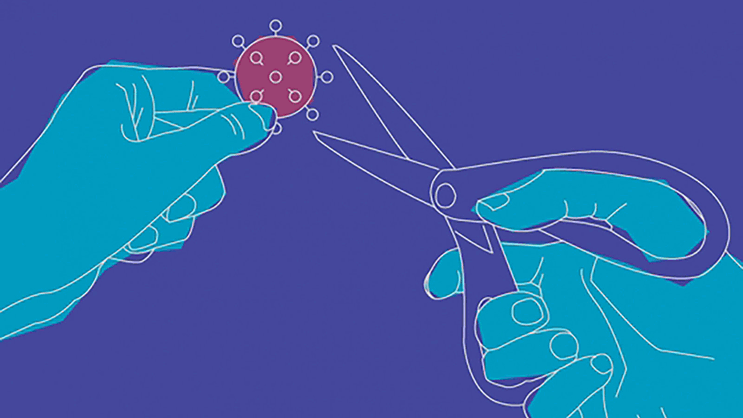 A young doctor tries to leave her emotions at home, but finds it isn’t that easy.

In this essay, Dr. Isobel Rosenthal reflects on advice given by her peers and mentors—the gist of which was to leave her emotions at home, wear a suit of armor. In taking that advice, she learned an important lesson she didn’t expect, one that’s useful for all of us.

“I’m now beginning to understand the delicate balance that my doctor friend’s advice requires, a balance that every medical student and doctor in the country has to maintain: to protect yourself, but not to cover yourself in armor so thick and so heavy that you lose yourself inside it.” (From washingtonpost.com)

The first lung transplant due to vaping-related illness was completed in a 17-year-old boy; a grim reality no one considered possible just one year ago. He was a perfectly healthy young athlete until his lungs suddenly stopped working. What his surgeon found during surgery was shocking, to say the least.

His lungs were described as scarred, stiffened, pocked with dead spots, and extremely inflamed. The CT scan before surgery showed a chest that appeared almost empty, “as if the lungs had vanished.” The scariest part is that doctors expect to see more of this type of lung damage, and there are still many questions about the dangers of vaping that remain.

“What I saw in his lungs is like nothing I’ve seen before, and I’ve been doing lung transplants for 20 years,” his surgeon said. (From nytimes.com)

Molecular Scissors Could Help Keep Some Viral Illnesses At Bay

Let’s end on an exciting note, shall we? Viral infections are difficult to treat, and part of that difficulty lies in the viral packaging itself. Viruses like the Flu and Zika use RNA, the chemical cousin of DNA, to release genetic instructions and duplicate.

Now, scientists are exploring the use of CRISPR, a tool used for editing DNA genomes, on specific regions of RNA in hopes of targeting a virus and cutting it out before mass replication. Their research still has a ways to go, but the concept of stopping a virus in its tracks is certainly compelling. (From npr.org)