Stories of Hope: Rokshana Husain
When she made a trip to her local emergency room for a heart problem in 2009, Rokshana Husain could not have foreseen the complex journey that visit would initiate. Not satisfied with her initial diagnosis, Rokshana sought a second opinion at NewYork-Presbyterian/Columbia, which proved to be a life-saving decision. Read Rokshana's story of beating pancreatic cancer.
Read More 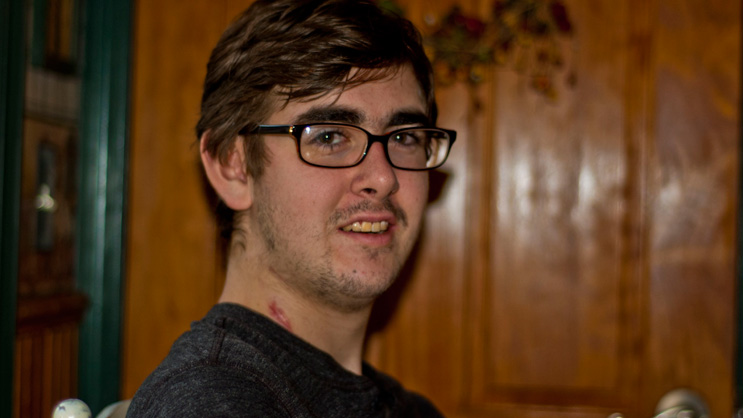 ECMO Helps Save the Life of a Young Man After a Football Injury
Robert Loftus tripped while catching the game-winning touchdown pass in a football game with friends. He broke his leg — both his tibia and fibula — and was rushed to the ER at Hudson Valley Hospital Center.
Read More 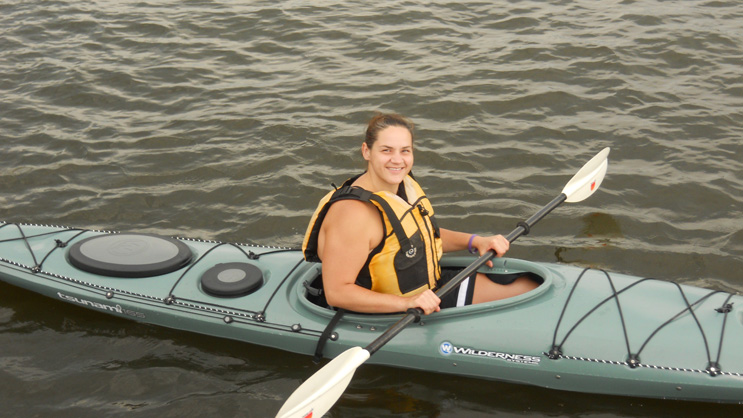 Alyson's September 2011 update Paddling for Pancreatic Cancer
After undergoing a Whipple Procedure in August of 2009, Alyson Peluso helped established the P.E.A.C.E fund - aiming to alleviate some of the financial burden placed on patients while they are hospitalized for pancreatic cancer.
Read More
NewYork-Presbyterian Hospital campuses collaborate to use ECMO, saving patient’s life
Read More
Richard's LVAD: A Destination Therapy
A pilot for Pan AM and United Airlines, Richard Stowe took a leave of absence in 1999 to have surgery on his knee. While he was recovering, his physicians discovered an arrhythmia and later, performed an ablation procedure to correct the arrhythmia. In 2000, Richard had bypass surgery followed by a mitral valve repair. Months later he required an ICD-an implantable cardioverter defibrillator-to regulate his heartbeat. As the years went by, his heart kept getting larger and in 2006, his cardiologist referred him to NewYork-Presbyterian/Columbia, where his cardiologist explained that he would benefit from an LVAD.
Read More
My Life as a Second Time Liver Transplant Recipient: Patient Voices
A young woman tells the story of how she has coped as a two time liver transplant patient.
Read More
Stories of Hope: Ian Bernard's Story
At only 13 years old, Ian Bernard made a selfless contribution to pancreatic cancer research in honor of his late grandfather.
Read More 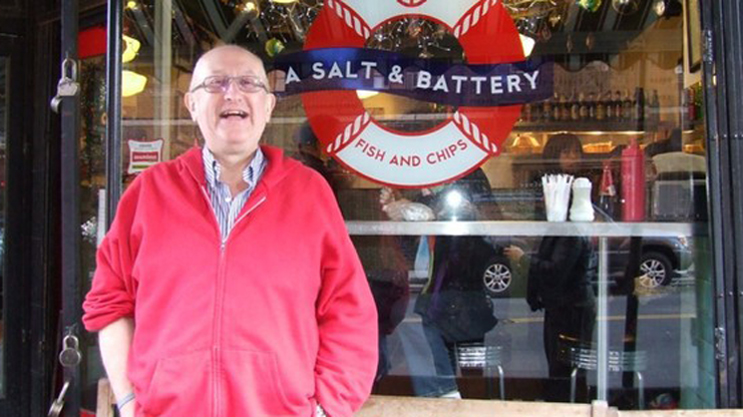 Stories of Hope: John Whitley
My name is John Whitley, and I have lived in Nyack for 25 years. In January 2011, I got sick, then rapidly sicker. At first they thought I had a gall bladder problem, but when I didn't improve after gall bladder removal, I was referred to New York Presbyterian Hospital. Many, many tests finally revealed that I was in the early stages of pancreatic cancer.
Read More 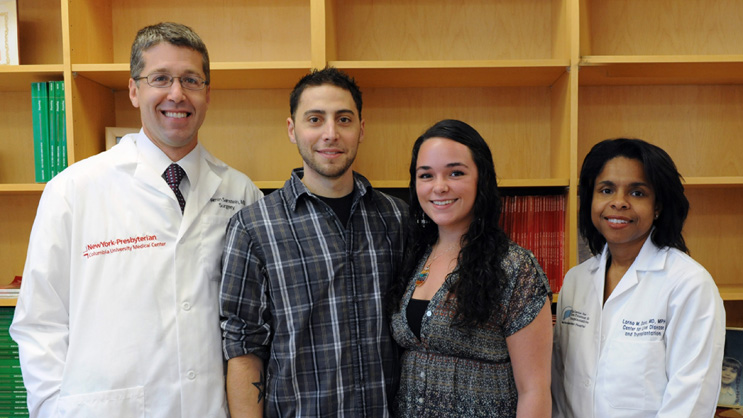 Columbia Patient Donates Left Lobe of Liver to Her Fiancé
When Megan Ellerd and Steven Ferretti met seven years ago, it was "instant love," she says. Not long after, the young couple found out that Steven had autoimmune hepatitis — but they didn't worry too much about it, hoping that it wouldn't affect them until much later in life. In 2008, however, the two were happily engaged when Steven's condition suddenly took a turn for the worse. His liver was failing, and he needed a transplant.
Read More
ECMO Saves Life of NJ Missionary with Acute Respiratory Distress Syndrome
Read More