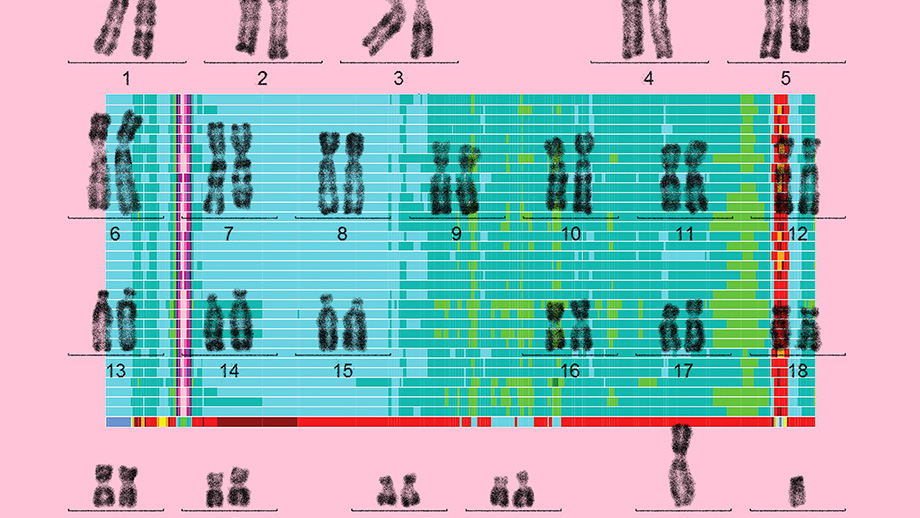 Nearly 21 years ago, the mapping of the human genome was deemed complete. Yet it wasn’t finished. Strains and stretches were left fuzzy; eight percent of our DNA was still entirely unexplored. What mattered then were the claims, celebrating success in a race far from over. Private industry quickly lost interest after the attention subsided, but scientists are no strangers to the slow grind of progress. With little fanfare, a largely grassroots group of scientists has finally, truly, completed the entire human genome. And their excitement and dedication should rile us all up for future genetic discoveries. (From theatlantic.com)

Quantum leap is no metaphor in this one. Scientists have developed the first quantum microscope, capable of zooming in on structures with 35 percent more clarity. The technology makes it possible to see bits as tiny as the bonds between atoms in a cell without any light fluctuations or the need to manipulate brightness, which often leaves interpretation pretty unreliable. Researchers plan to continue improving this new technology and hopefully have the groundbreaking device ten times more powerful than our strongest microscope widely developed in a decade’s time.   (From theguardian.com)

How ACT UP Changed America

If our history binds us we must learn from it, and Pride month is no better time to refresh our collective memory about the early years of the AIDS crisis—the profound ignorance, government neglect, missteps, terror, and, highlighted here, the activists who changed history by demanding a medical breakthrough. ACT UP used tactics that commanded results, and their work revolutionized the way drugs are identified and tested. Most importantly, the work they started isn’t over. A critical read. (From newyorker.com)

A cellular census: Mapping every cell in the human body

We open at the close with a video on The Human Cell Atlas, the global project dedicated to mapping every cell in the human body to understand all of their properties. (From statnews.com)